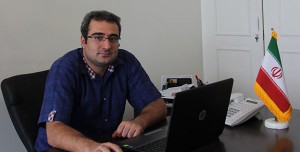 Above said facts only cover transformers in the national grid and do not even include transformers in other heavy industries like Cement, Aluminum, Steel, Petrochemical plants, Refineries and … (which unfortunately no genuine statistics regarding transformers are available).

Import taxes on transformers are high: 15% for transformers below 10MVA and 26% for transformers above 10MVA (except for Turkey and Tunisia which are given preferential tariffs). Despite high import taxes and the fact that there are lots of local regulations restricting foreign procurement of transformers, the import is on the rise: total value of imported transformers in 2015 was $13,469,000 comparing to $10,908,000 in 2013 i.e. 23% increase.

Below are import data of some of transformer components in 2015:

*These items have other applications besides transformers thus not all the import values should be attributed to transformers alone.

More facts and statistics regarding transformer business in Iran are published in issues 1 to 5 of Iran Transformer Magazine, some in English but mostly in Persian, English translation of these statistics can be provided upon request.

International Transformer Conference and Exhibition (ITCE), is the most important annual event in transformer industry in Iran in which the key people involved in transformer business (manufacturers, service and repair companies, component sellers, consultants, test equipment manufacturers,  transformer users and …) take part. In ITCE 2016 also 26 companies attended this event in which Iran Transfo, ABB and Siemens were the gold sponsors.

It is a good opportunity for foreign companies active in Transformer business to get firsthand information from the transformer market and its key players in Iran.

For more information about us and download the first issue of Iran Transformer Magazine please visit our website: 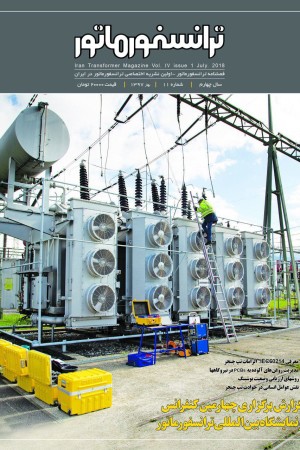